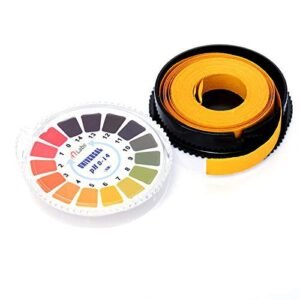 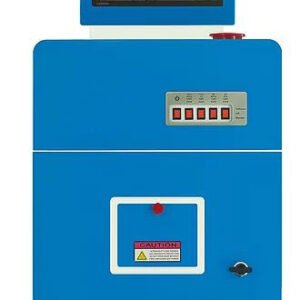 Parafilm is an all-purpose laboratory film that covers and shields your products from moisture while allowing gas permeability. Parafilm is a a unique laboratory film that reduces risk of tampered data with a covering that is odrless, colorless and semi-transparent.
Parafilm is available in 2 sizes of 4″ and 2″
Parafilm protects the integrity of research applications with a tight moisture-barrier that holds a strong seal and doesn’t release from glassware, despite off-gassing.

Parafilm M is a plastic–based paraffin film with a paper-based backing produced by Bemis Company, United States primarily used in laboratories around the world. It is commonly used for sealing vessels (such as flasks, beaker, petri dishes or cuvettes).

It’s safe to say that using Parafilm M will be a success to your scientific study. 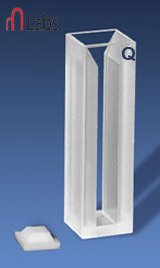 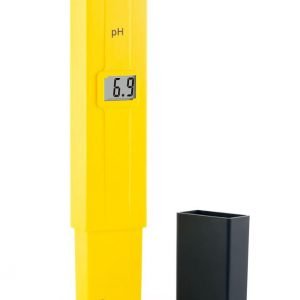 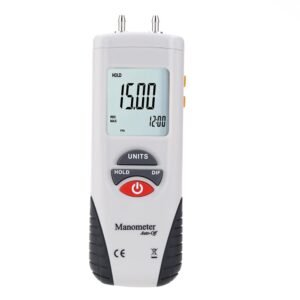 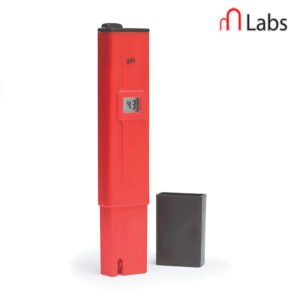 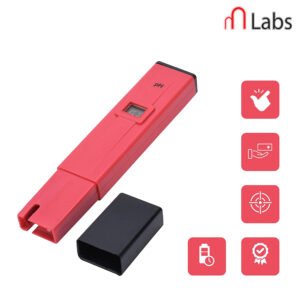 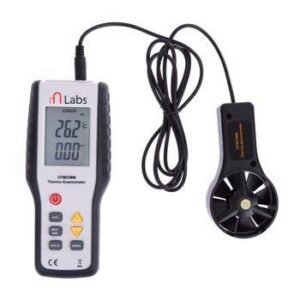 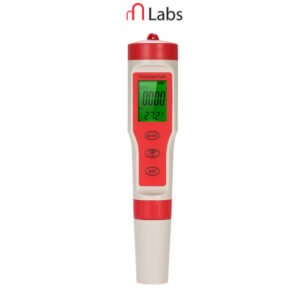 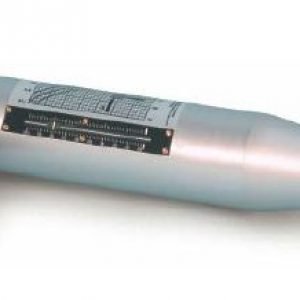 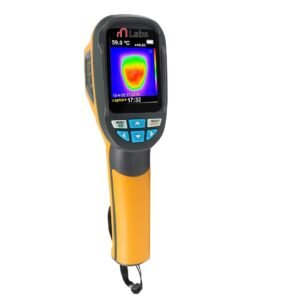 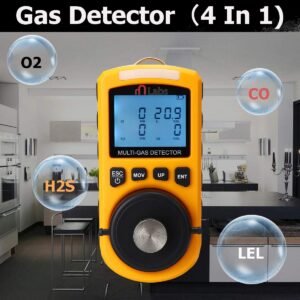 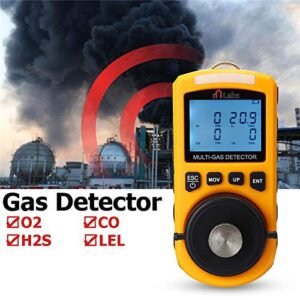 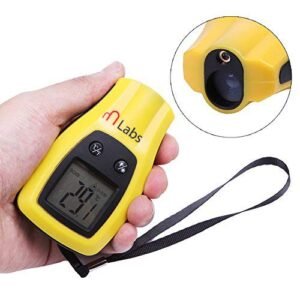 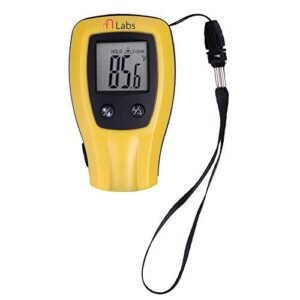